#FFCON20 in the Financial Post Today: Refusal to embrace open banking puts Canada behind yet another curve 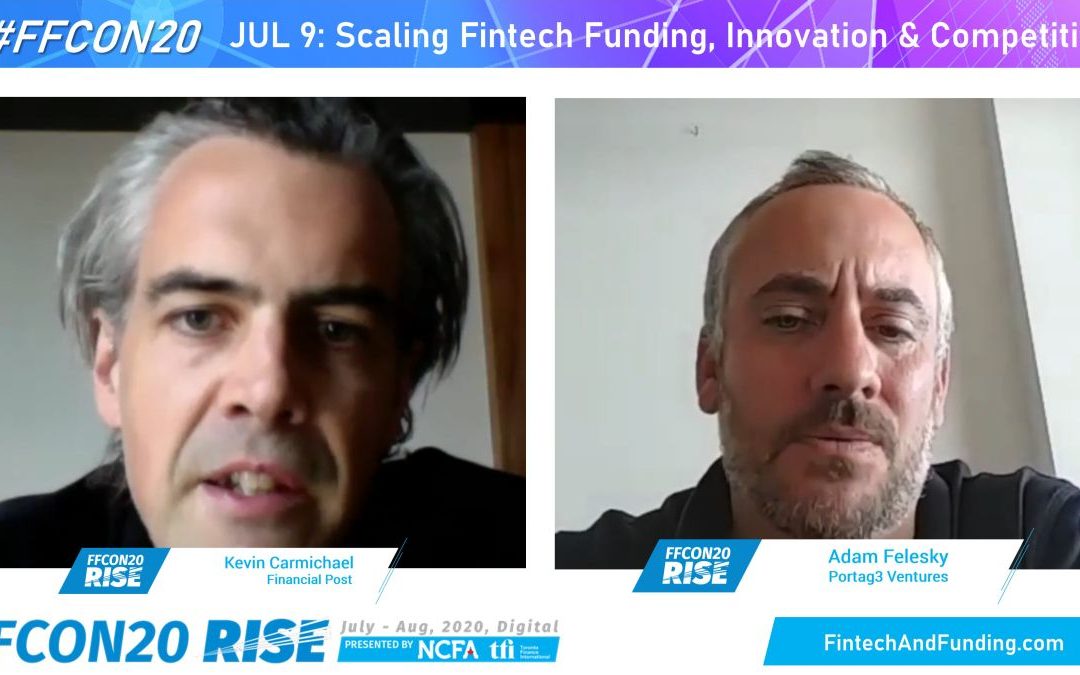 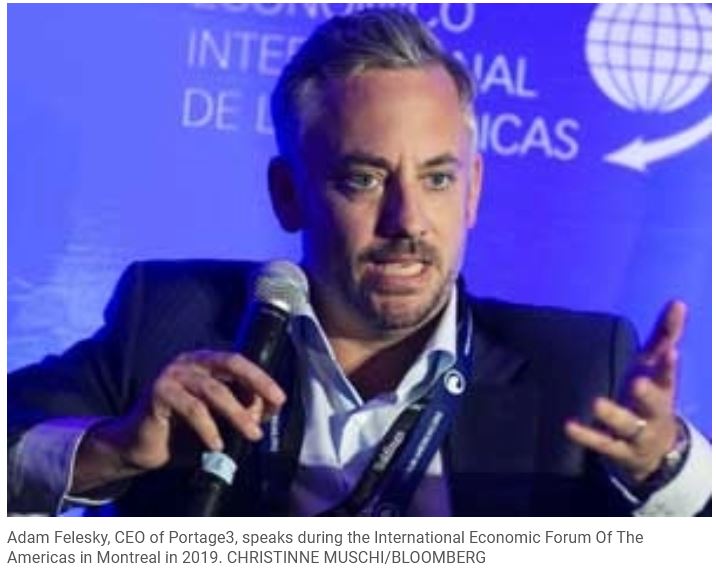 Adam Felesky, chief executive of Portag3 Ventures LP, the venture-capital arm of Power Corp. of Canada, was primed to put his home country on the leading edge of finance at the end of last year.

“We’re on a mission to build global champions from a Canadian base,” Felesky told the TechCrunch website in early December when Portag3 announced it had raised $427 million for a new fund aimed at digital finance startups.

The “majority” of that money remains unallocated, Felesky told me this week, but that could soon change. The social distancing demanded by COVID-19 has sped up the shift to a digital economy, a boon for outfits such as Toronto-based Portag3, which specializes in identifying startups that have plans to disrupt finance. The pandemic caused a terrible recession, but anyone focused on digital technology barely noticed.

“We’ve been playing offence,” Felesky said during a Zoom interview organized by the National Crowdfunding & Fintech Association. “We’re excited about the environment right now. There are lots of opportunities.”

Without access to data, digital upstarts have little chance of stealing market share from legacy institutions, even if they offer a better service

Unfortunately for Canada, which, like most countries, will need all the investment it can get to recover from the coronavirus crisis, most of the opportunities that Felesky sees are elsewhere.

That’s because we Canadians — and, by extension, our elected representatives — refuse to get excited about open banking, the industry term for a regulatory regime that grants control of financial information to clients rather than the financial institutions that serve them.

Without access to data, digital upstarts have little chance of stealing market share from legacy institutions, even if they offer a better service. The United Kingdom, European Union and Australia are among the jurisdictions that have adopted open banking over the past couple of years and will benefit from a first-mover advantage as a result.

Around the time Portag3 closed its latest round of fundraising, an expert committee appointed by Finance Minister Bill Morneau was finishing up a report that was relatively enthusiastic about open banking. In January, Morneau released the review and announced additional consultations would be held in the spring. Those meetings were postponed until autumn because of the pandemic, meaning regulatory clarity is at least a year away, if not longer.

As a result, Portag3’s money probably will end up in places where governments have decided to embrace the future, rather than serve the interests of legacy interests by dallying. Canada will have exposure to the digital shift in financial services thanks to the ownership stakes Portag3 and others take in various international firms. But the actual champions of global finance will continue to come from elsewhere, and their clients in Europe and Asia will be first to enjoy the benefits of better service.

“Unfortunately, we’re spending more time outside of Canada than inside of Canada because of some of these (regulatory) headwinds,” Felesky said. “It’s difficult to make some of these investments believing something may occur. We just don’t have any capital in businesses that are dependent on open banking.”

There is a strongly held view among fintech advocates that the big banks are using their influence to delay regulatory changes that would entice new challengers for as long as they can.

Given the banking oligopoly’s outsized role in the federal government’s COVID-19 rescue, it’s fair to wonder if it will have even greater sway over Ottawa once the emergency is over. The argument that the guarantee of financial stability justifies protecting the largest institutions from competition will be strengthened by Bay Street’s ability to keep many mortgage holders and smaller companies afloat during the crisis.

There will need to be more urgency in Ottawa, too, and some of that will have to be directed by us, so call your member of Parliament. The opportunity cost of letting the banks and their regulators sort out open banking is too great.

Continue to the full article –> here

Register free ticket on Eventbrite to get direct zoom link...

Connect with Fintech Investors and Companies 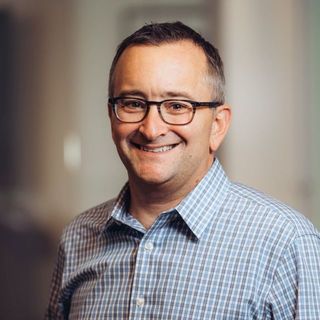 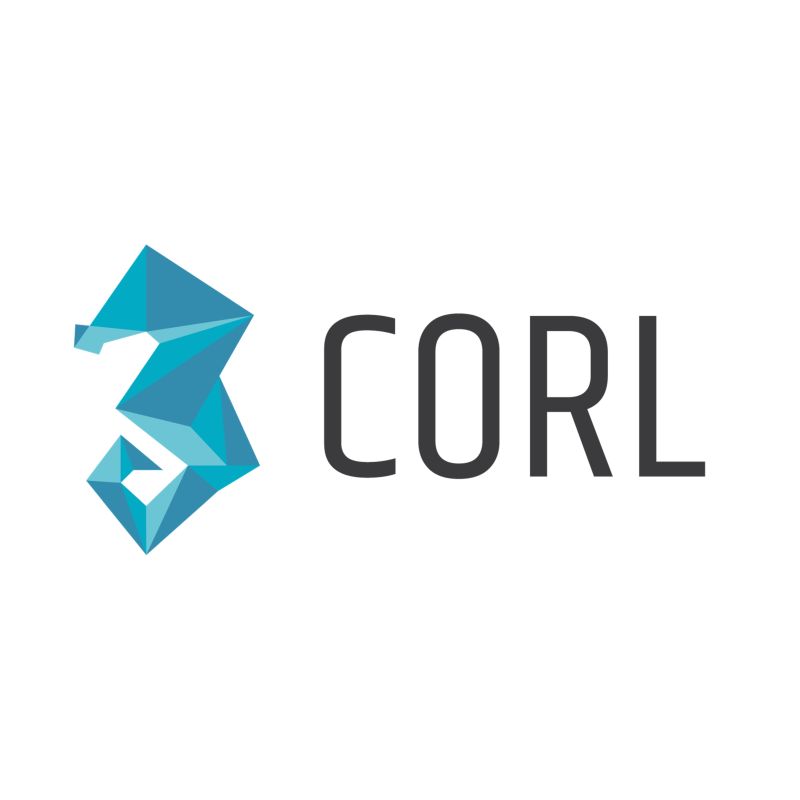 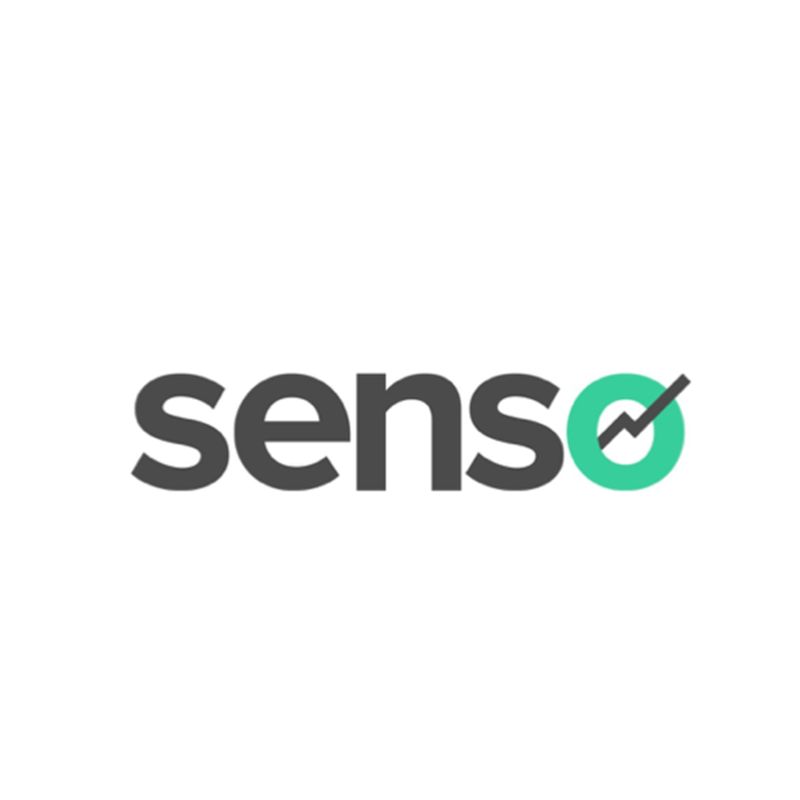 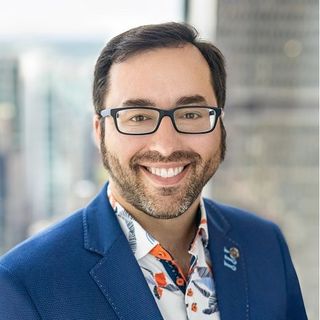 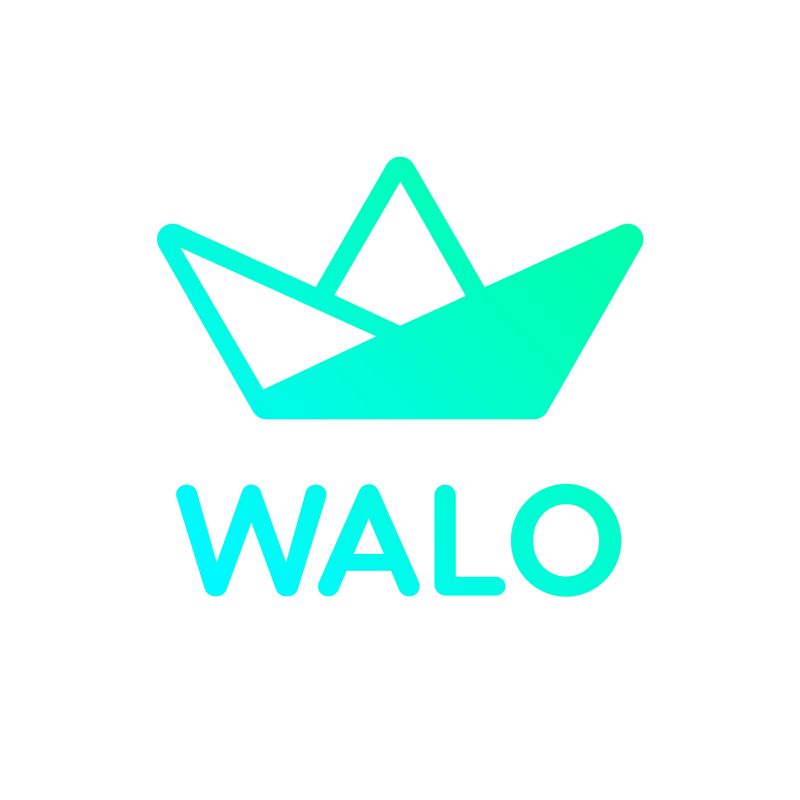 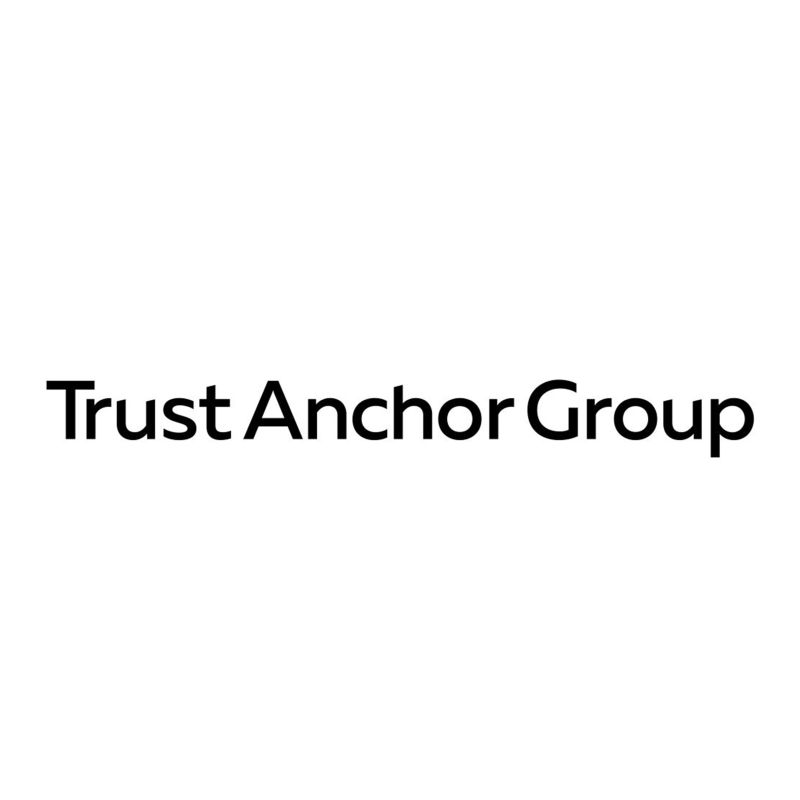 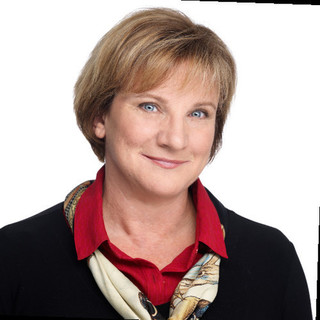 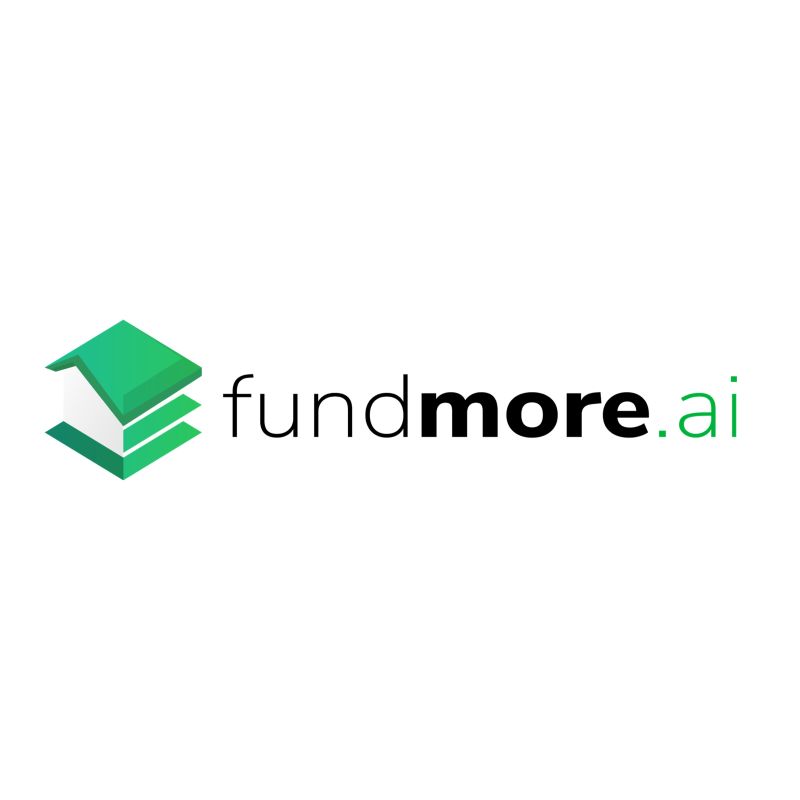 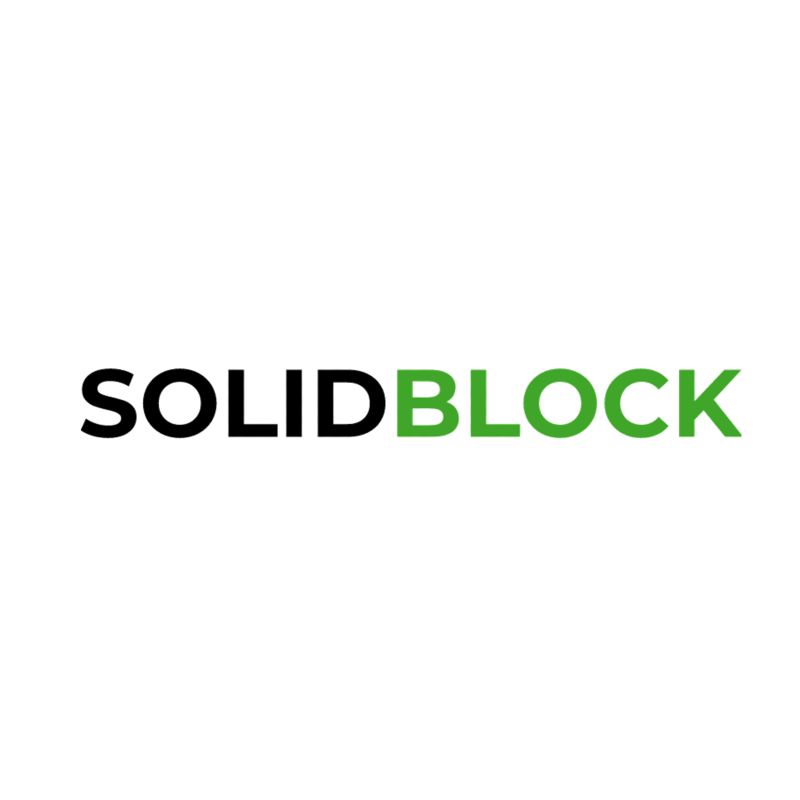 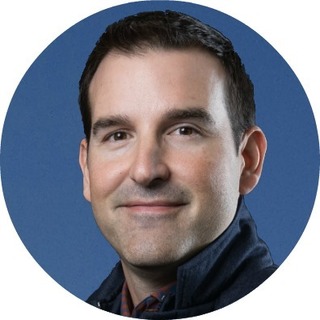 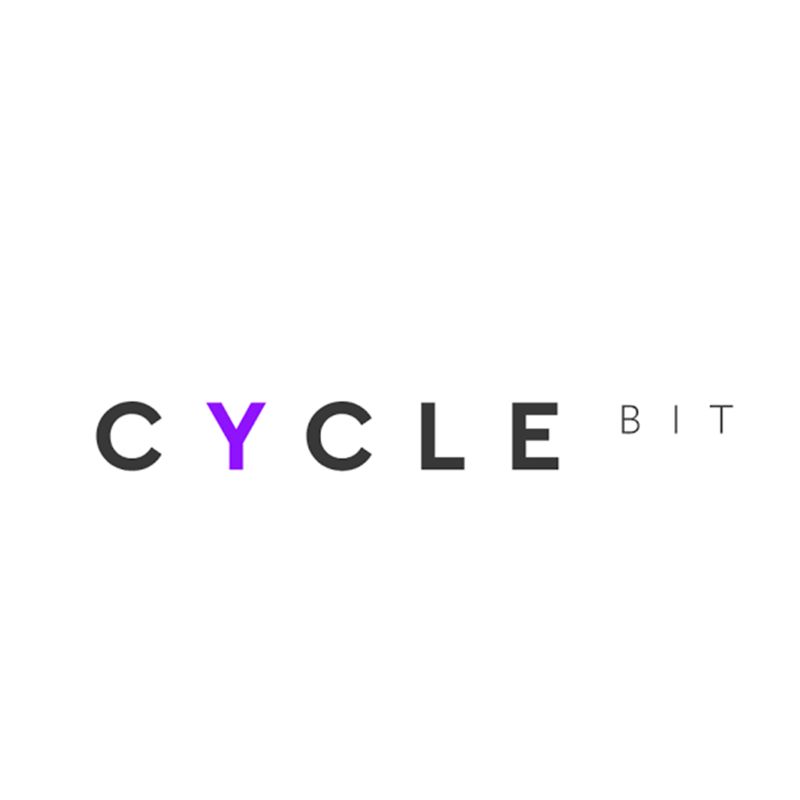 Crypto Payments for Retailers and Consumers 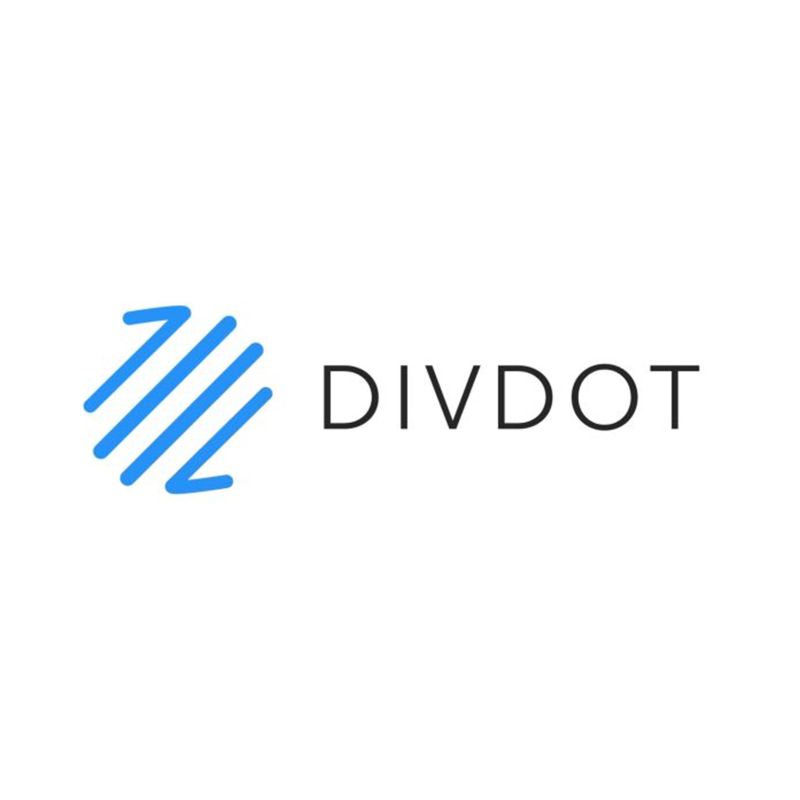