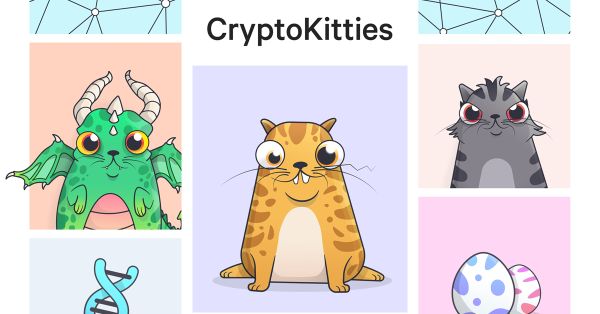 One industry that has certainly felt the effects of the crowdfunding revolution is independent video games.

A lot of creators have taken to crowdfunding platforms like Kickstarter and IndieGoGo to gain support and funding for games that have gone on to be hugely successful, and this is now a fairly viable route to go down if you are a private game developer with an idea people will find appealing.

Of course, one thing people expect to see as part of a video game related crowdfunding campaign is some of the elements of the potential game’s design. You may think that what matters most here is the art style and premise, and while that is certainly a big part of it, people also want to see that the general mechanics of the world you have created for your game are well thought through, so they can have faith in the project.

In a lot of games, the economy, both inside the game and when it comes to things like micro-transactions (using real-world money for in-game content), is a very crucial part of what makes players think a game is well-designed and balanced. This is something you may well win support by demonstrating in your campaign that you can do well.

If you have never heard of the MMORPG World of Warcraft, then you must have been living under a rock for the past ten years! It has spawned a huge range of fans and even a movie. This in itself is not surprising, but did you know that economic analysts are actually employed to test out economic theories using this virtual world’s economy and currency? The theories that apply in economics are vital to making a game’s economy feel viable, and they also give real-world economists a logical structure to try things out in and simulate results. Equally, you may have seen the stories of late about people spending large amounts using the Ethereum cryptocurrency to buy virtual cats in a game. There have been several occasions where game economics have actually bled out into the real world!

How To Learn The Economics Skills To Improve Your Game

As a video game designer looking to launch a successful campaign, having a knowledge of economics (if this applies to your game idea) is a very big asset. And you can actually study these skills online. By doing an online master of financial economics course you can learn all about the structure of economies and be able to apply this to in-game design, whether it pertains to real transactions or in-game currency systems.

A number of universities offer an online MFE degree, so why not consider studying this while you work on your game design – a sound in-game economy may well be a big convincing factor for investors.

You may also want to check out: